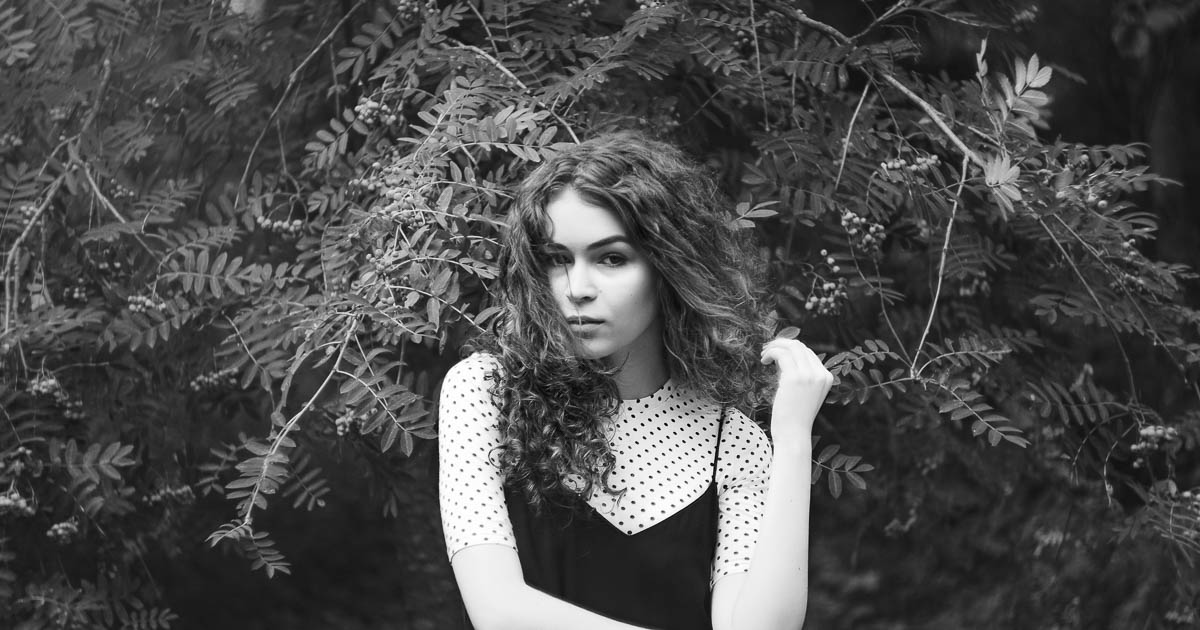 Feminist Therapy Is Not Just for Bra-Burning Types (Of Course, They Are Welcome Too)

Growing up I used to tell my dad that I thought I was born in the wrong era. In a lot of ways, I was a feminist therapist before I even knew what that was.

My dad and I used to watch a bunch of history channel shows together. The series’ on the Civil Rights Movement or World War II were always so enthralling to me.

These shows helped me see that the gendered and race-based trauma I had experienced were part of a larger context. That experience gave me a bit of breathing room as I sat with the notion that I was not alone in these experiences. I also realized that my struggles with it were not a reflection of some inherent failure of mine. They validated that these issues were real and important and not in my imagination…as many of us have been led to believe.

The shows inspired me. Got me fired up. Ready to fight the good fight for humanity. I discovered that I valued social change and wanted to find a way to help create equality for all.

While I’ve always wanted to be a therapist, it was my social justice heart that led me to pursue social work. Social work itself has its own spin on clinical work. As a clinical social worker, we seek to understand the individual in the context of greater society, or as we like to say, the system.

With this in mind, I have had a long time to sit with the idea of being a feminist and a feminist therapist. As I sat with the idea of writing this blog post, I wondered if I had any blind spots on the matter. Would this be the same old news to people? What was missing from the conversation on feminist therapy? What kind of real talk do we need to have to better understand what this means and how this fits into the modern world?

Hence, I decided to do an unofficial poll of my friends to ask them what their reactions were to the terms “feminist therapy” and “feminist therapist.” And, the results were rather interesting.

Several of my friends thought that I was inventing a form of therapy.

This gave me a pretty big chuckle. To be clear, I am not inventing a new therapy modality. So, let’s clarify what feminist therapy is a little bit.

Feminist therapy is a strength-based framework that has been around since the 1970s. This framework is cognizant of power, bias, prejudice and systemic oppression. The problems the client brings to therapy are viewed in relationship to society at large. Rather than the problem being intrinsic to the person.

In feminist therapy, we work diligently to foster an egalitarian relationship. This is the idea that you are the best expert of yourself and your problems. The therapist is bringing all their skills and training but doesn’t assert to be the expert of you. In this context, therapist and client collaborate as equals to help the client heal.

Feminist therapists may use a variety of tools to help validate and normalize the client’s experiences. This includes analyzing how the social construction of gender has influenced the problems they are bringing to therapy – if at all. We may look at how power, unequal power, or the abuse of power impacts your well-being and capacity to thrive. Feminist therapy is particularly useful when considering experiences of inequality, race-based or gendered traumas, such as domestic and sexual violence.

Sometimes this framework operates in the background and informs my work with clients, even if we never talk about gender. It’s not my place to force a conversation like this if it doesn’t seem like it would be helpful to the client. If it seems like this would not help my client, then I won’t go there.

“That sounds isolating or exclusive. Like it’s a therapy only for feminists.”

Hearing this was so interesting to me because it’s the exact opposite of the goals of feminist therapy. I totally get why the word “feminism” makes people feel prickly and I hold no judgments towards those who don’t identify with being a feminist. Right now, we are living through what’s being called “Fourth Wave Feminism” and it’s defined by an intersectional goal. In other words, the goal is for people of all identities to have equal rights. Yet, we are still calling it feminism. Understandably, that can feel like a stretch for a term that is so aligned with a particular identity. A term that has a lot of history.

When you stop to think about it, very few people actually hold an identity that hasn’t been marginalized at some point. Thus the majority of people have some experience with oppression on some level. With this in mind, many would actually identify with the goal of equality, but we are segmented.

This segmentation is a bit of a double-edged sword for many. On one hand, it can feel exclusive (as stated above). On the other hand, it’s a way to say, “Yes, my goal is equality and there is this problem with this particular identity that keeps equality at bay.” Because, if we don’t label the gaps then how do we address them?

So, take feminism for example. It’s not about putting men down or hating men or masculinity for that matter. Maybe some feminists do this but that is not what feminism is about. It’s about equality while acknowledging that we need to align femininity with power and not oppress or confine people based on sex. That includes empowering men who feel stuck in a narrow view of what it means to be a man.

Feminist therapy includes intersectionality, even if the name doesn’t quite reflect that – as Fourth Wave Feminism is about equality for all, not only for women. Perhaps we should rebrand?

“I would worry that they would be the ranting feminist type and impose themselves on me.”

Ahhh, so many people have this association with feminists – to the extent that there are plenty of people who would actually fit the definition of a feminist but would never identify as one.

As a feminist therapist, it is not my role to force these ideas onto anyone. So, if you don’t identify as a feminist, that is ok. You don’t have to identify with that term for this framework to benefit you.

We are all living in a very challenging time with regard to the political sphere. Looking at how our health intersects with the social context gives us yet another tool to help us overcome these stressors. This framework can help us understand ourselves and others without judgment and finger-pointing. It can help us cultivate compassion for ourselves and others. From that place of compassion, we are better able to have conversations with others to help create change that benefits all people.

Therapy is not a place of judgment. It’s a place of inquiry, exploration, and manifestation of your unique goals. If feminist therapy helps illuminate aspects of what you are going through and would ultimately help, then we will use it. Otherwise, we will let it hang out in the background.

As it turns out, my younger self was wrong. Perhaps, I was born in exactly the right era. An era of Fourth Wave Feminism with one hell of a fight ahead of us (and perhaps a transformation too). 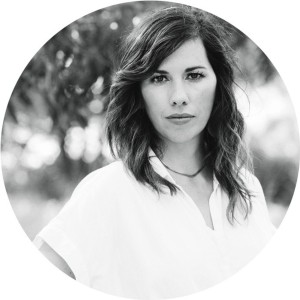 Natalia Amari, LCSW is a relational trauma therapist working at the intersections of culture, power and personhood. She is on a mission to help others overcome experiences of trauma and reclaim their personal power.

Natalia Amari, LCSW is a relational trauma therapist working at the intersections of culture, power and personhood. She is on a mission to help others overcome experiences of trauma and reclaim their personal power. 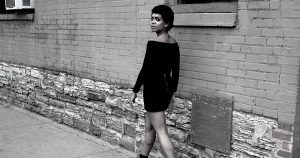 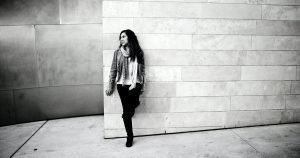 Intergenerational Trauma: Addressing the Unresolved Trauma of Our Ancestors 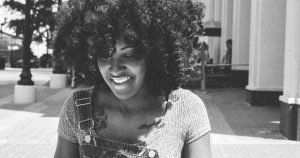 The Secret to Finding a Therapist You Vibe With

Subscribe to receive our latest posts and news delivered, with love, straight to your inbox via digital carrier pigeon.

We value keeping your information secure.
We’d never sell your info or spam you.

REACH OUT
BOOK A CONSULT